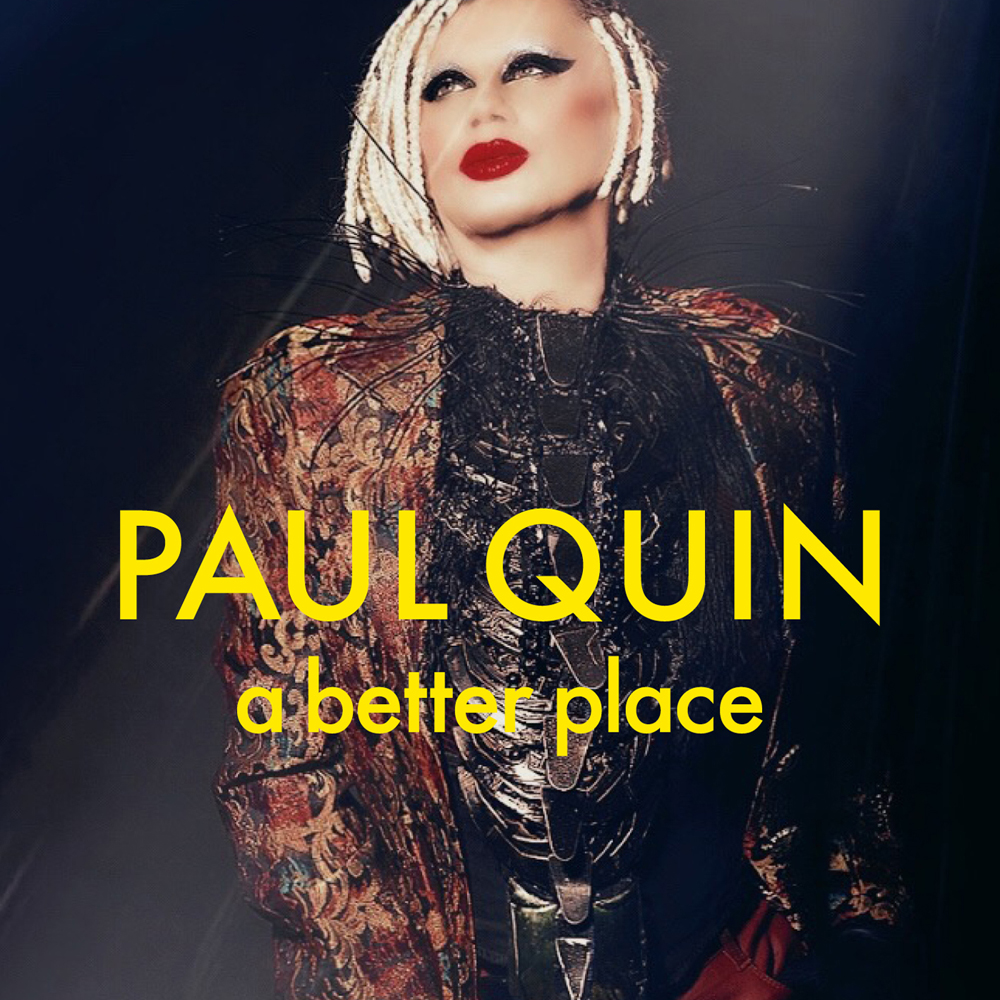 A BETTER PLACE is the first single from singer, songwriter, producer and electronica pioneer PAUL QUIN’s debut full length album LIFE ON EARTH.
The album is scheduled for release later in 2021 on the innovative Russian SCENT AIR record label. First comes this single which is available on all digital platforms.
This song was first released in 1989 as a double “A” side single by synth pop duo Biazarre (featuring Paul and the late John Butler) and became a big play-listed radio hit that Summer in Ireland.
In 2021 the song is now reimagined and recorded by Paul with new collaborator Sebastian and the dream who co-wrote on and produced on the record together with Greg Malocca from EGOBOO STUDIOS, Dublin who recorded the vocals, mixed and added additional production and programming.

The record is a tribute to old band member John Butler and also a poignant look back at an Irish society that was still in the grip of recessive and outdated social ideas. And when self-expression still carried a high price tag.
A music video has been specially commissioned and shot by filmmaker and cinematographer Philip Kidd (assisted by Tom Lenihan) for his company Idiosync films Ireland and will debut on social media platforms together with the release of the record.