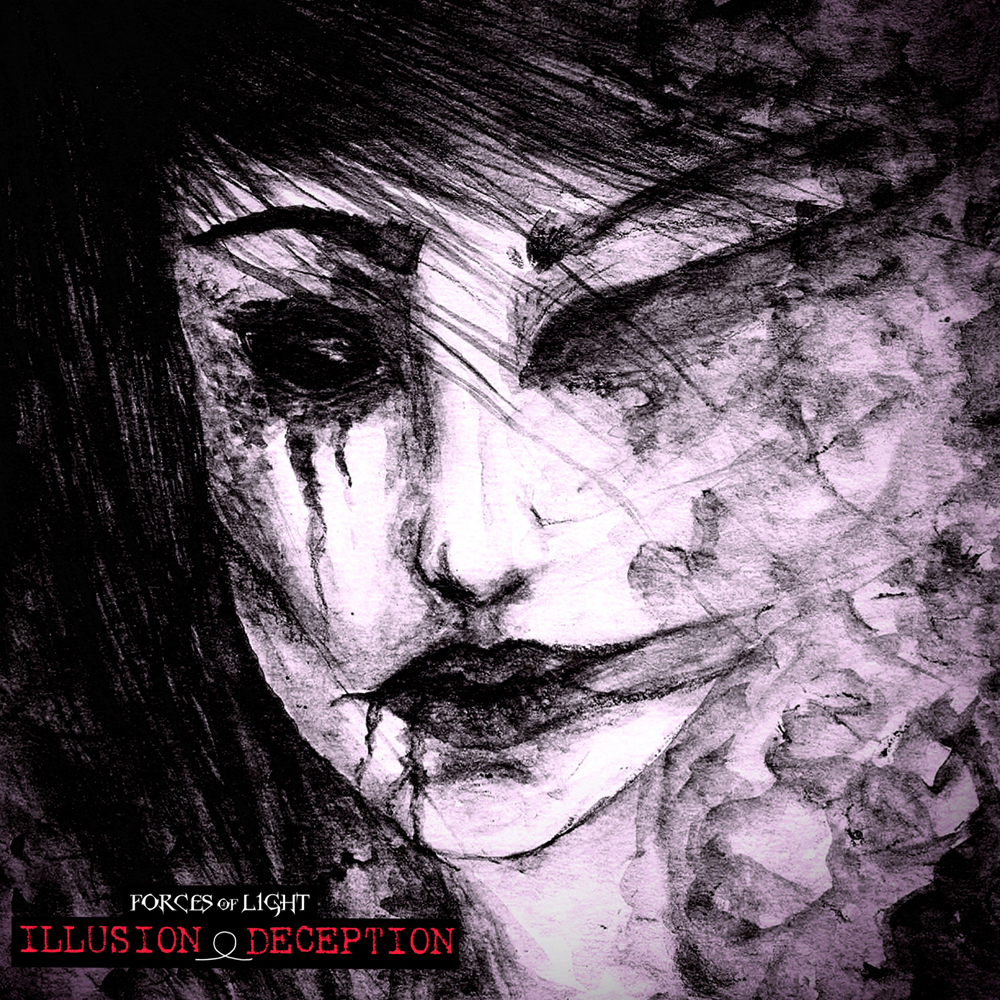 ILLUSION & DECEPTION it’s the first single of the upcoming album “URBAN LEGENDS”. The EP consists of two other songs, a rmx made by Resonanz Kreis with a downbeat style and a 2021 version of “Voodoo Sound” made by Stars Crusaders from the debut album “DARKLIGHTS”.
The FORCES OF LIGHT project is an exploration of the esoteric and occult world, with 80’s sonority and a return to the glorious italo-dance. The formation of this project stems from a meeting between DaveDax (keyboardist, music composer, arrangements, mixing), Symon (keyboards, vocals, songwriter) and Mr Light (singer).