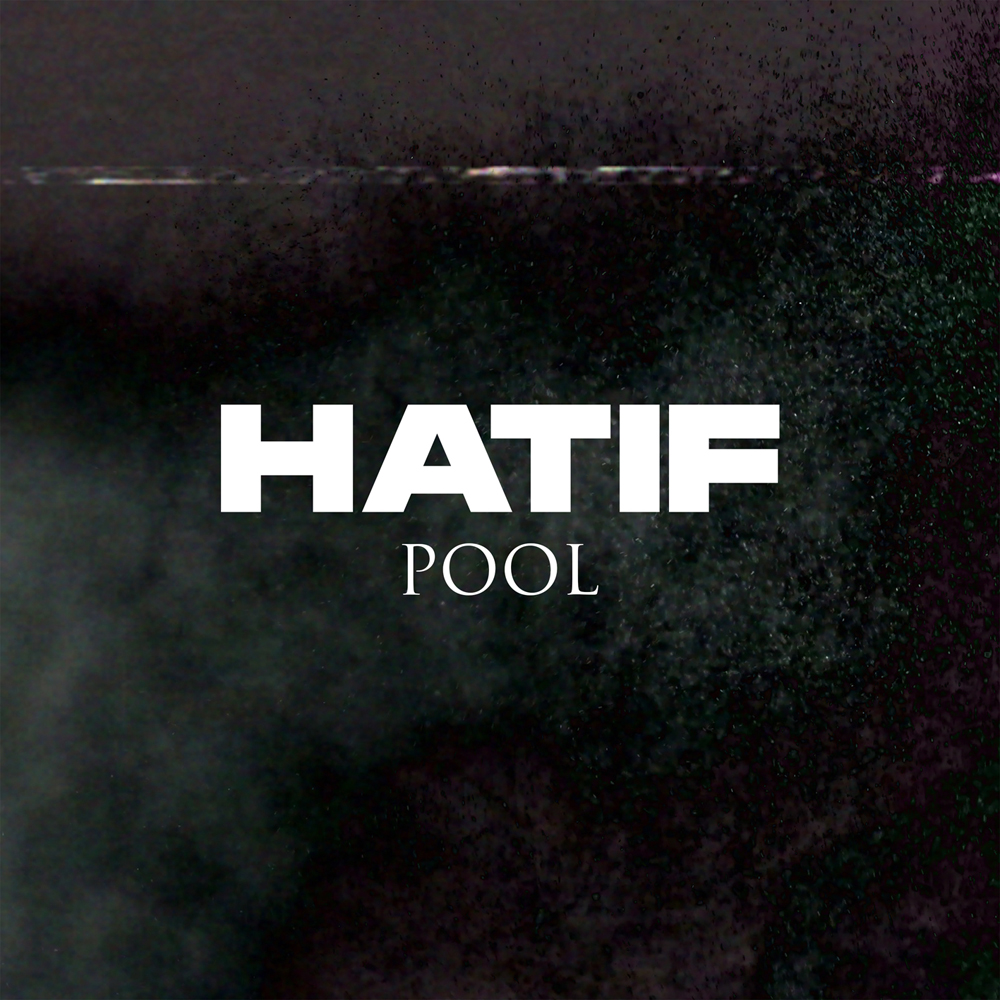 These various musical influences are all part of the blend that is Hatif – dark, electronic with strong pop melodies; soulful strings and poignant synths with heavy dance-oriented rhythms.
The lyrics and themes revolve around our time and our attempts to reach each other, but also rebellion and resistance.

All songs are written and produced by Markus Majdalani and Johan Eckerström.