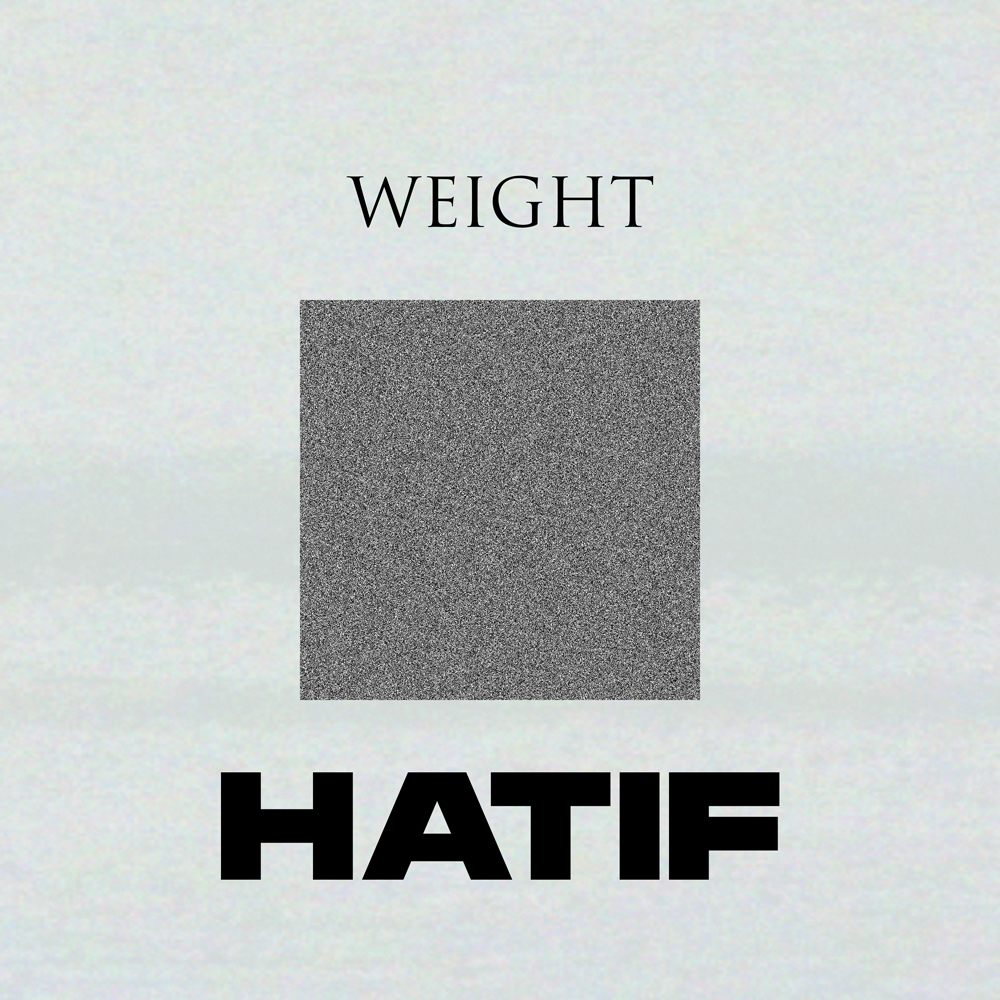 Hatif is also scheduled to release material on a couple of third party compilations in the near
future (more information to come).
Hatif’s debut single “Pool” was well received by listeners and critics worldwide and made it to
charts in Germany and Mexico. The song was also selected Track of the Week by music
blogs.