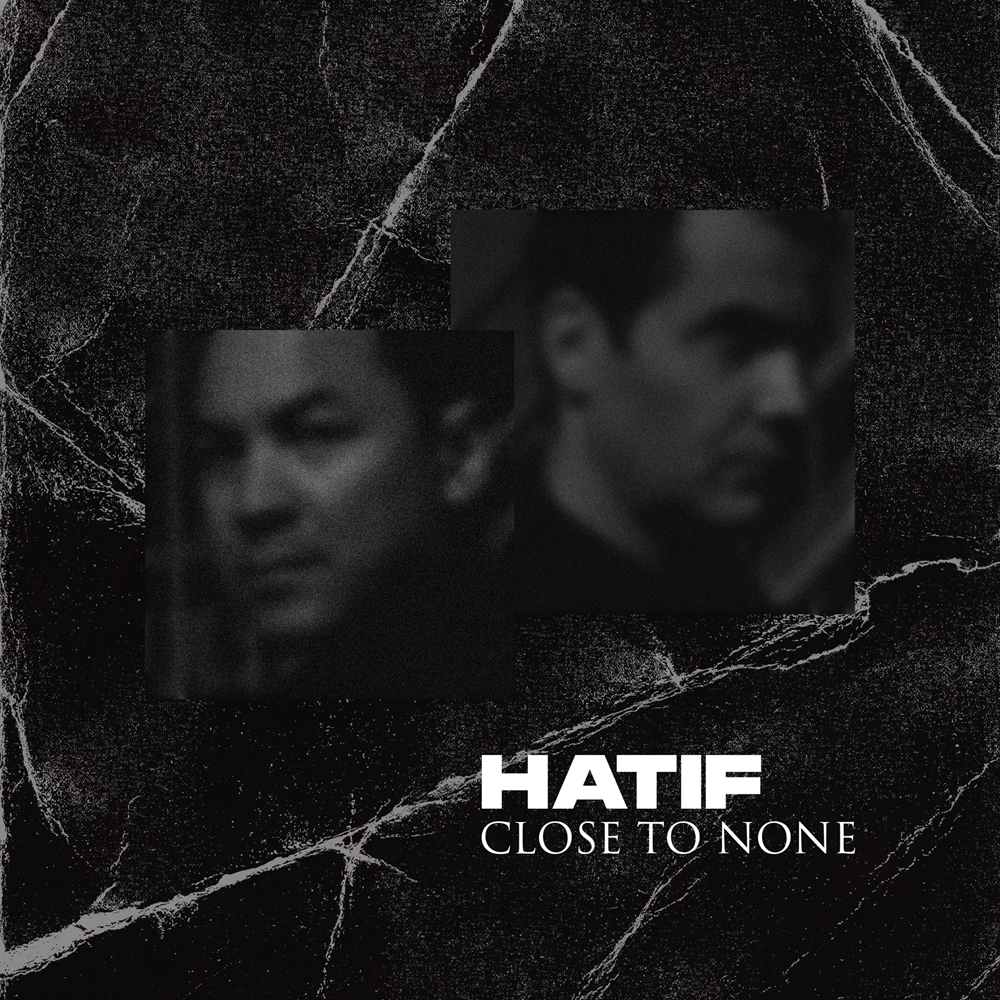 “Close to None” is Hatif’s third single. “Pool” and “Weight” were well received by listeners
and critics worldwide.
The single “Close to None” is a mix of Middle Eastern harmonies, high tension arpeggios
and heavy post-punk drums. The song is about aging bodies and minds and losing the will to
fight as we leave adolescence behind.
Hatif is a new electronic music group formed in Stockholm, Sweden, by Markus Majdalani
and Johan Eckerstrom.