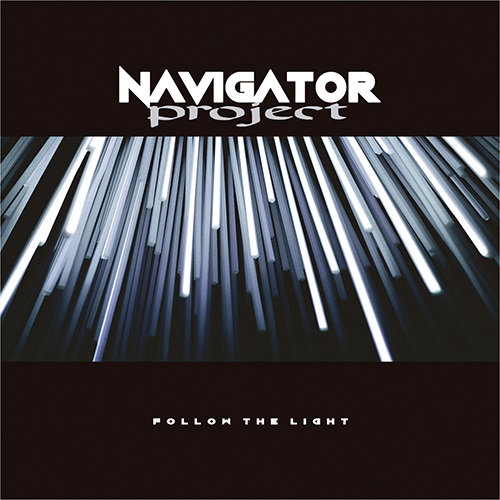 1.Imago Noctis
2.Spellbound
3.What’s Left Of Us?
4.In The Spiral
5.Cemetery Of Despair
6.Shadows
7.Humans
8.An Angel
9.Follow The Light

Navigator Project is a synthpop/synthwave/darkwave band based in Naples (Italy).

Born in 2018 from idea of Amir Sabljakovic who after the experience with several projects,
decides to take a solo path.
Navigator Project is a set of musical influences. Dark atmospheres, the intertwined guitars, overlapping
voices, analog synthetic sound that recall the classic ‘80s sound.
“Follow the light” is a title of the upcoming debut album.

Navigator Project was born for the need I felt to tell myself in music.
The form of need found substance in “Follow the light”, an album with the soul of contrast,
darkness and light, good and evil, life and death.
Nine songs that came out on their own, even in unexpected ways, as if they had always
been buried in me and only waited for the moment to come out.
All this would not have happened without the help of precious people.
The first thank you goes to Caroline Darko, capable like no one of translating my music into
words, as if we had known each other forever.
Then to Dragan Xmouthsyndrome, decisive in the guitars arrangements of the entire album.
Produced,mixed and mastered by a great producer Mika Rossi.