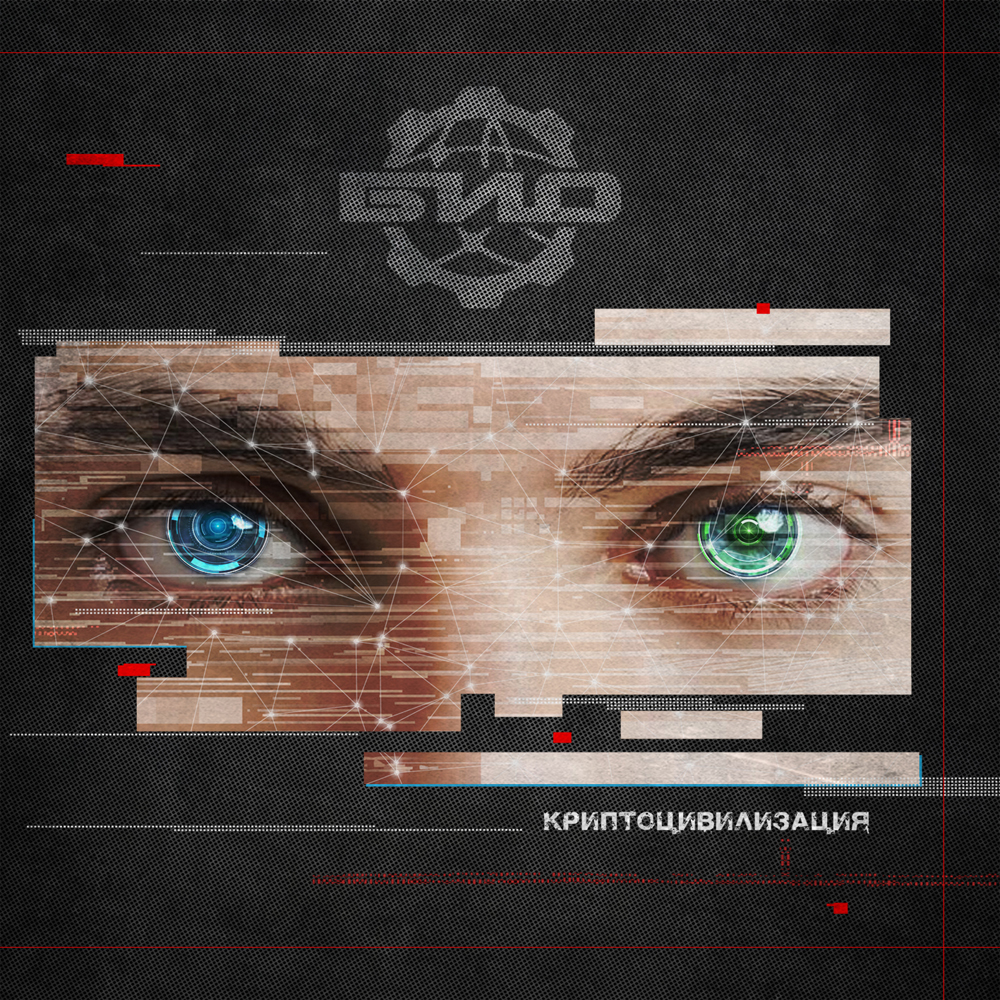 This album creation was spontaneous enough because there were very many tracks to choose from and songs materialized some randomly.
Finally track list mirroring feeling of strange symbiosis of today’s realities were formed.

From some point of view this album is a powerfull evolution of electronic technologies firmly established into civilized Earthlings life, big cities comfort,
bravura futurologs’ forecasts for amazing perspectives of science and society as it is. The other vision sometimes shows information streams that deliver many
phenomnal facts about our planet history and our days events happened. Everyday we are looking forward for some flurry news.
Science again delivers amazing research results. Any sudden consequences of such experiments can be expected. Looks like humans still cannot fully understand
what’s happened before, what’s going right now. Hence forecasts for future become especially more mysterious.
All this is mirrored in a new songs of “BIO”.
That’s why Album was called “Cryptocivlization”!
Tracks here are full of moxie and the same time lyricism.
This is “BIO”‘s technoromantic!