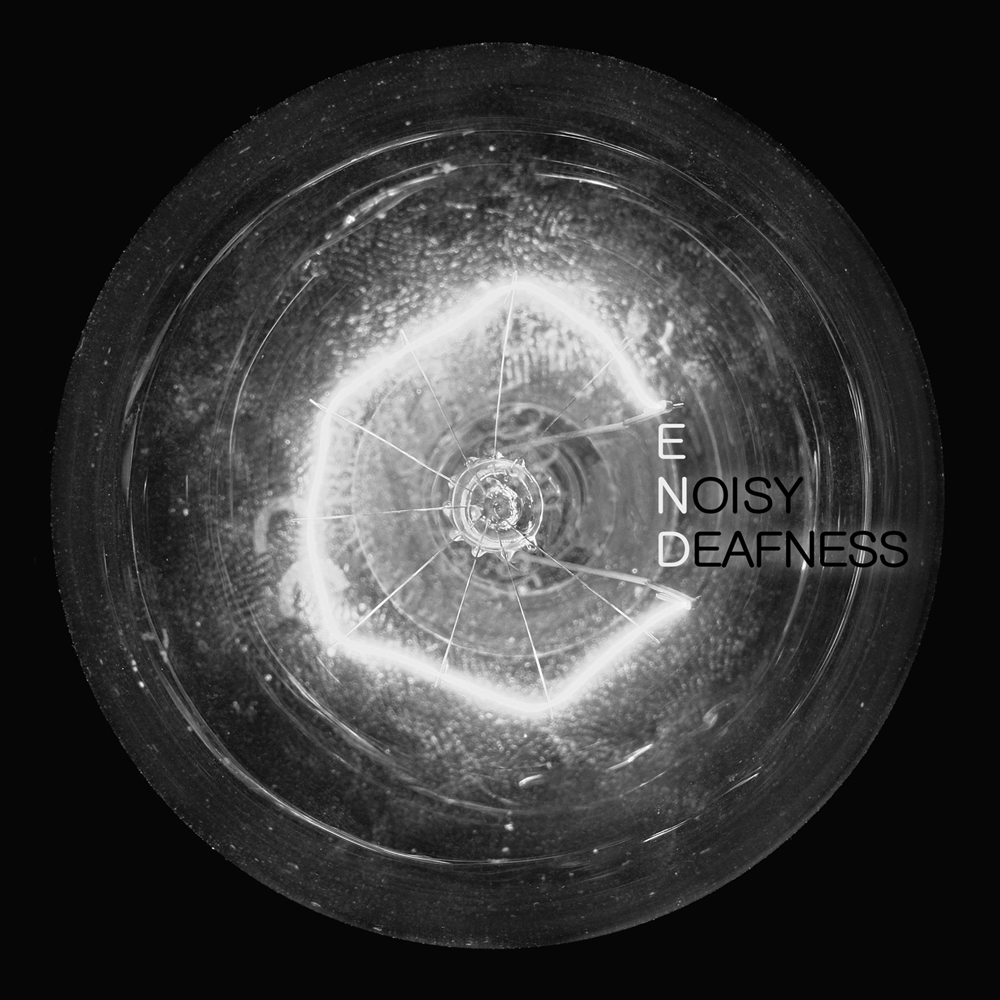 Noisy Deafness is a Dark Electronic Music solo project by Steve Les based in Hungary. The music style is described by dark electronics, the lyrics by mourning and pain.

The project was started in 2003 with some demo tracks. After a long-long pause the first song was made under the name of Noisy Deafness in December 2012.
The debut album „Silent Remembrance” was released in November 2015. This release contains the demos from 2003-2005 and four new songs from 2012-2014.
Noisy Deafness released a new EP “Demons” in June 2016 with one new track and four remixes.
The year 2017 was spent with work and the second album ‘Dark Visions’ was released on 20 April.
Since 2014 Noisy Deafness has played live shows in several cities in Hungary, Slovakia and Austria. They play on stage with bands like Leather Strip and Front Line Assembly.