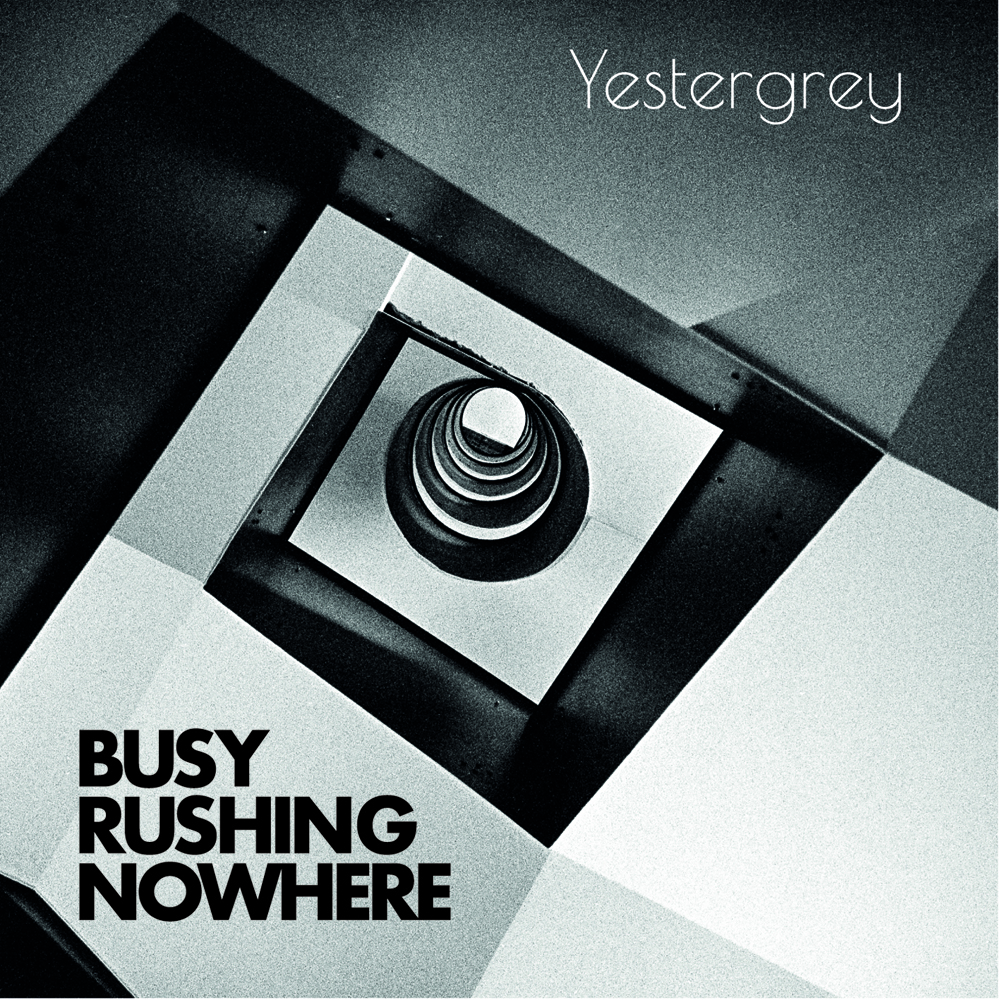 Yestergrey is a solo act from Stockholm, Sweden, making mechanistic and melancholic synthpop, as if it had been extracted from an abandoned 90’s hardware sampler. Definitely neither contemporary nor futuristic, and barely retro.

Yestergrey first emerged in 2019 with the debut full-length album “1991” on ScentAir Records. The CD was critically acclaimed and noted in many annual best-of lists. Busy Rushing Nowhere is a follow-up album which is richer in both style and song writing, while maintaining a firm grip on the classic 90’s synthpop aesthetic.

The man behind Yestergrey has been involved in a multitude of bands/acts with releases mainly within the techno sphere (Motormannen, Ochsenfrosch and Reverbal Sign to name a few). Finding it difficult to discover new music with the particular vinyl-friendly sound of early Mobile Homes, Tears for Fears and Hansa Studios era Depeche Mode, he set out to make it himself.

Co-producer for this album is Axel Hubinette, also known as Ragnar Atari (Lamour Records), bringing a unique flair of vintage EQ and compression style to the mix.