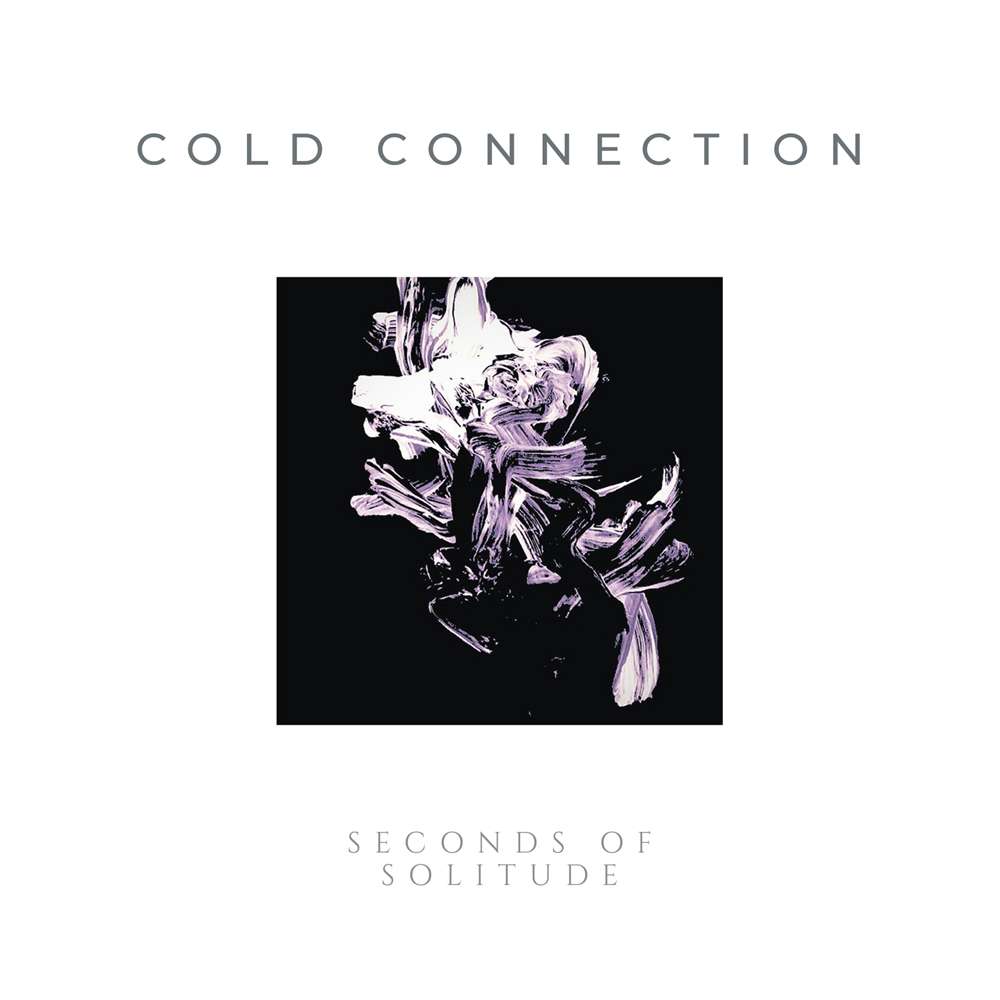 “Seconds of solitude” is Cold Connection’s long awaited debut album with a blend of atmospheric, bouncy and melancholic synthpop influenced by acts such as Depeche Mode, Erasure, Kraftwerk, Rational Youth and Elegant Machinery, where each song has its own story to tell.
The album also contains remixes by Peter Rainman (People Theatre), Kim Lunner, Patrik Kambo and Arvid Arays (Ill Humans).

Cold Connection is a swedish synthpop act founded in 2011 and the bandmembers are Daniel Billqvist (lyrics and vocals) and Pontus Olsson (synthesizer and programming).
The bands original setup consists of one more member, Jonas Lindelof.
Jonas and Pontus have been making music together on various projetcs off and on over the years.
After some time away from the music Jonas and Pontus were missing the synth-scene and hence, Cold Connection was formed with the mutual friend Daniel as the bands vocalist.
Even if this is the first album, music and performance is not new to the band.
Pontus and Jonas have been making music together for many years and Daniel has been involved in various shows and dance acts, although singing is a new experience.
The cover art for the album is originally a heart, painted by Daniel’s son and the illustrations inside are made by Daniel himself.
Pontus used the following synthesizers:
DSI Prophet-08, DSI PRO-2, Korg Polysix,
Korg MS-20, Moog Voyager, Yamaha DX-7, Waldorf XTK.
All recordings are made in Pontus home studio and the mastering is made by talented Rickhard Blomqvist (Machinista and Vision Talk).
Photographs are taken by Jonas Lindelof.