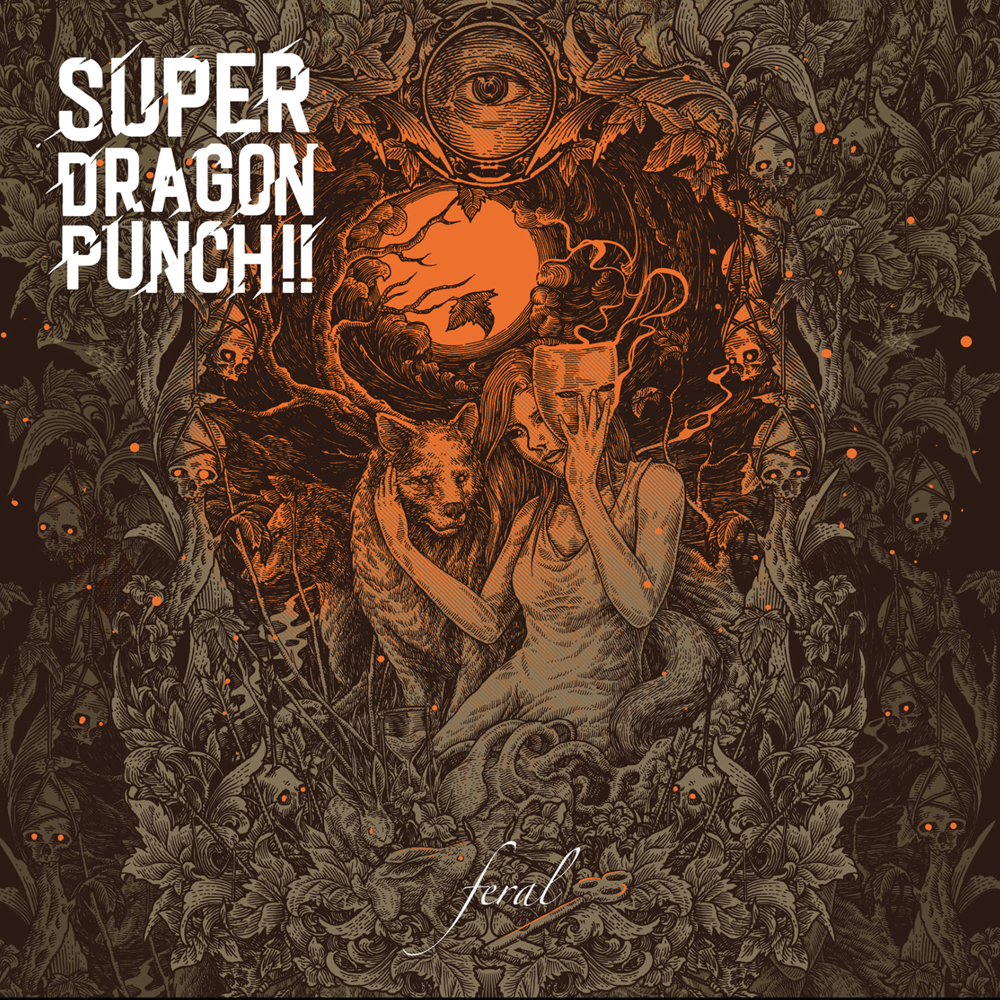 Super Dragon Punch!! is the synthpunk/EBM/industrial project of frontman Jeremie Venganza, and is well known for their powerful energetic live performances. The band has performed in front of varied crowds and events, in different places like Mexico, Japan or Russia.
Jeremie unleashes twelve tracks of highly effective techno-infused body music inspired by retro 80s video game soundtracks, that transport the listener through a unique vigorous ride of melancholic emotions, enhanced by deeply personal lyrics which deal about self-reflection, inner demons and emotional breakability.
This diversified album continues on the path of the cold, somber and haunting tracks from SDP!!’s debut EP, while continuing to expand its musical horizons. These are complex, detail filled, fast tempo anthems or dark ballads alternating between futurepop or more anarchic industrial synthpunk tracks with numerous sound effects and elements that are harmoniously integrated in the music.
This album is proof once again that this project will refuse to be locked in one particular genre, only to suffocate there.
This album that has been skillfully mixed and mastered by Hocico and Dulce Liquido mastermind Racso Agroyam at Liquido Labs, who added some additional punch to the creations. “Frame” has been mixed by Krischan Wesenberg at Studio-600.

Super Dragon Punch!! is a synthpunk/8bit/industrial project from Belgium that grew up from the ashes of a much noisier project.
Jeremie Venganza who composes and sings all tracks, is a half-Belgian, half-Mexican artist working on electronic music for more than 15 years, and having been involved in many well known futurepop/industrial/EBM projects as a live musician.

SDP!!’s sound is a mix of different influences blended together without following any established rules or trying to appeal to just one specific audience, making it hard to categorise them. The varied influences include 80s retro gaming sounds, which help to create an original sound and style, pushing past the boundaries between genres.

In 2016, the newcomers won the Dark Demons Night concert contest, scoring a gig at the famous Belgian BIMfest festival, thanks to their powerful raw punk/hardcore on-stage energy.