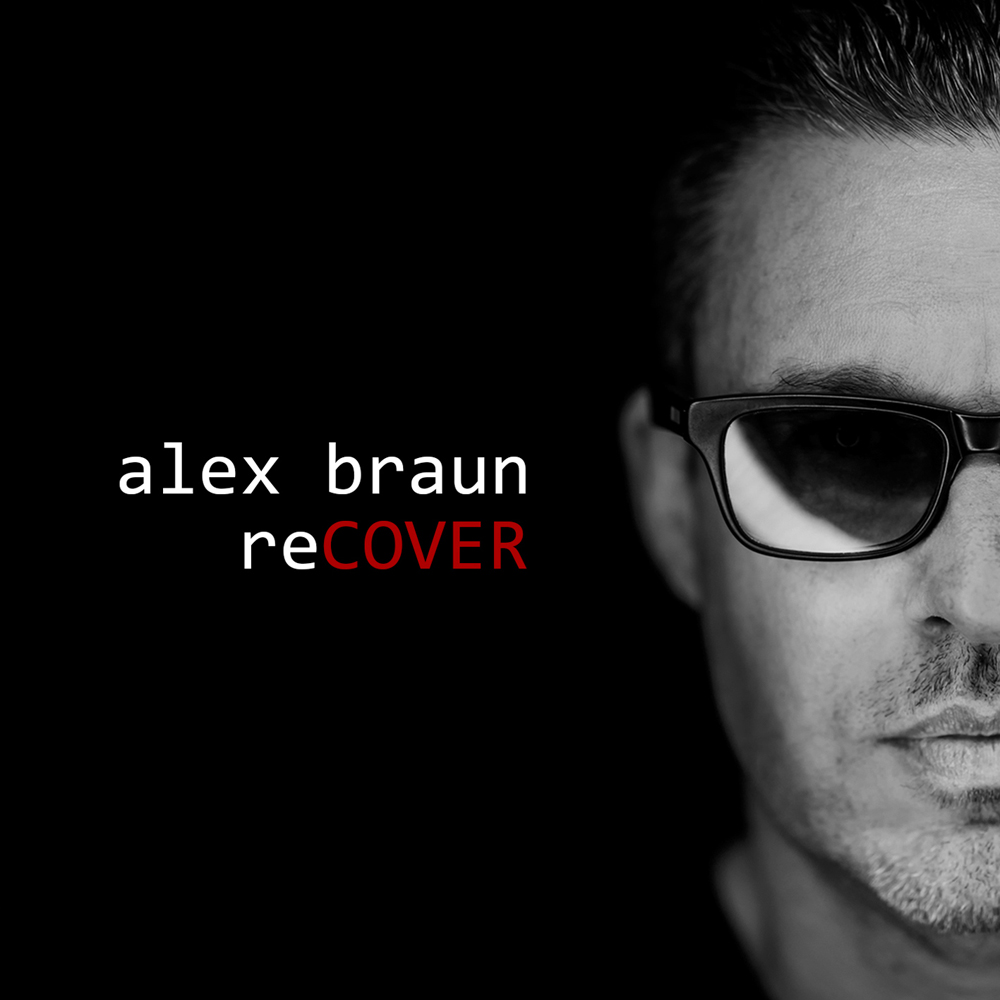 For !distain singer Alex Braun another dream came true:
his first solo album “reCOVER” is out!
It contains all songs of the successful EPs „eiskalt“ and „chasing cars“.
And much more: brand new songs and remixes!

One of them is the cover version of Man2Man Meet Man Parrish “Male Stripper”.
Guest singer for this song is London based Madil Hardis.
Alex Braun was able to win Rob Dust as producer for it, who also contributes remixes of Kim Wildes “Cambodia” and Snow Patrols “chasing cars” to the album.
Rob Dust is actually one of the hottest producers in the German synthpop/electro scene!
And this cooperation will continue in the future – stay tuned!
Another new track: Hallelujah by Leonard Cohen.
Why choosing one of the most covered songs on the planet?
Because Alex Braun and his daughter Alissa sang it for his fathers birthday.
And not to forget that great Parralox remix of “Male Stripper”. It is the second time since !distain’s “SynthPopBoy”, that John von Ahlen is on board.
Last but not least: a minimal electro remix of “Karl der Kafer” from !distain?s friends of elmodic.
So this is for all the synthpop-fans, who love that retro feeling of the 80s combined with a modern sound and one of the best voices of the scene.