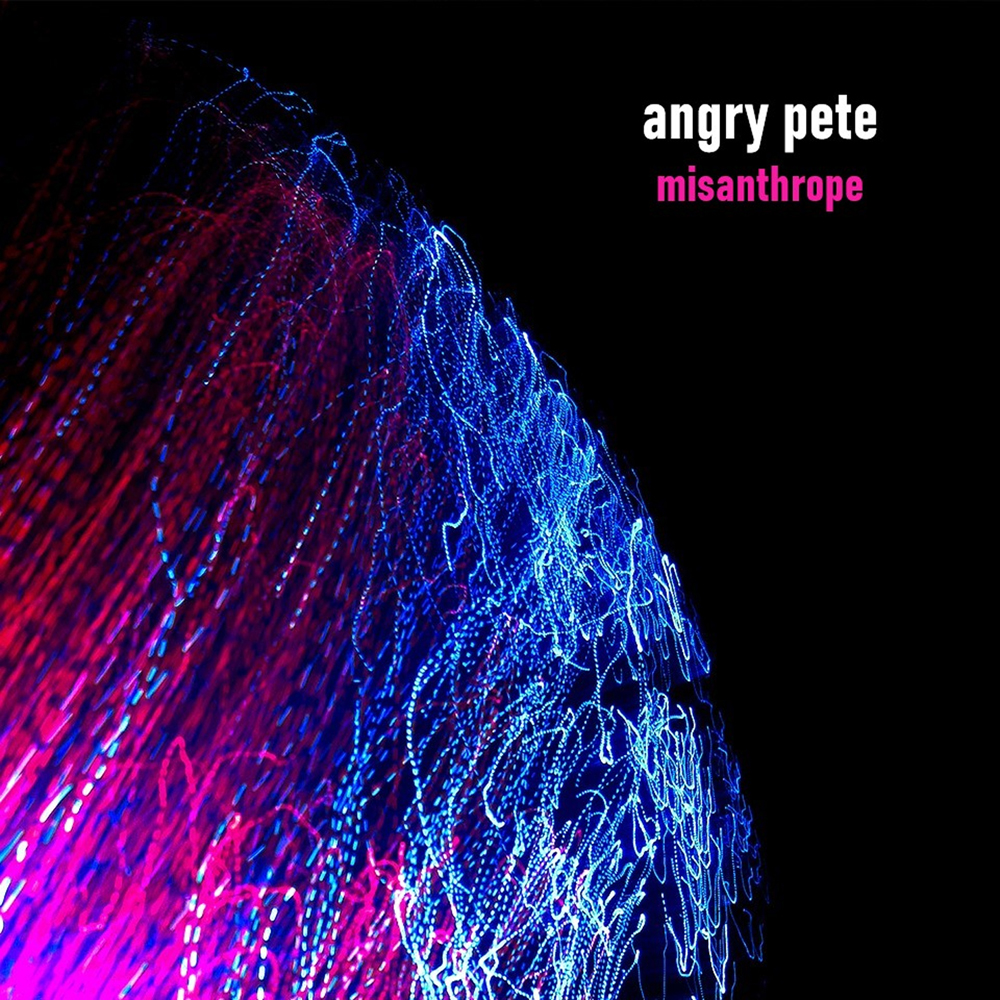 1.Misanthrope
2.You`ll Never Know
3.Something To Believe In (Rmx)
4.Exchange Of Ideas
5.Surrounded By Nothing
6.Stop Annoying Me
7.Your Smile
8.Forever Young
9.I Adore You
10.The End

Misanthrope is the first full-length release by Angry Pete, a German Synth-pop artist who merges Synth-wave and Electropop influences with 80’s nostalgia sounds into his own unique style. What started off as a bedroom project with lofi gear just a few years ago has soon evolved into a sophisticated solo project with regular live performances.

After playing regular gigs in front of ever larger audiences and building a growing following, Angry Pete recorded his first demos and the life shows became more polished as he supported established artists like Junior Boys, a Flock of Seagulls, Lopazz and the Detachments.
March 2021 saw the release of his debut EP Destination Unknown (on Magicphone Records) and soon after, he started working on his debut album. For the release of Misanthrope, Angry Pete joined the Moscow-based Synth-pop, New Wave and Electronic label ScentAir Records. His single Something To Believe In dropped in October and conquered the world wide web as a first glimpse into the new tracks.
In essence, Misanthrope deals with love and hate, our two most basic and primal emotions. Each of the 10 tracks tells a story from a different phase of life marked by passion as well as by hopelessness and doubt. On his debut, Angry Pete churns out banging tunes that are ripe with catchy melodies and pushed forward by driving beats and booming basslines. The tracks offer a vibrant mix that will get stuck in your head for days and set the dancefloor ablaze.

The album is also available on CD-R, limited edition 50 copies