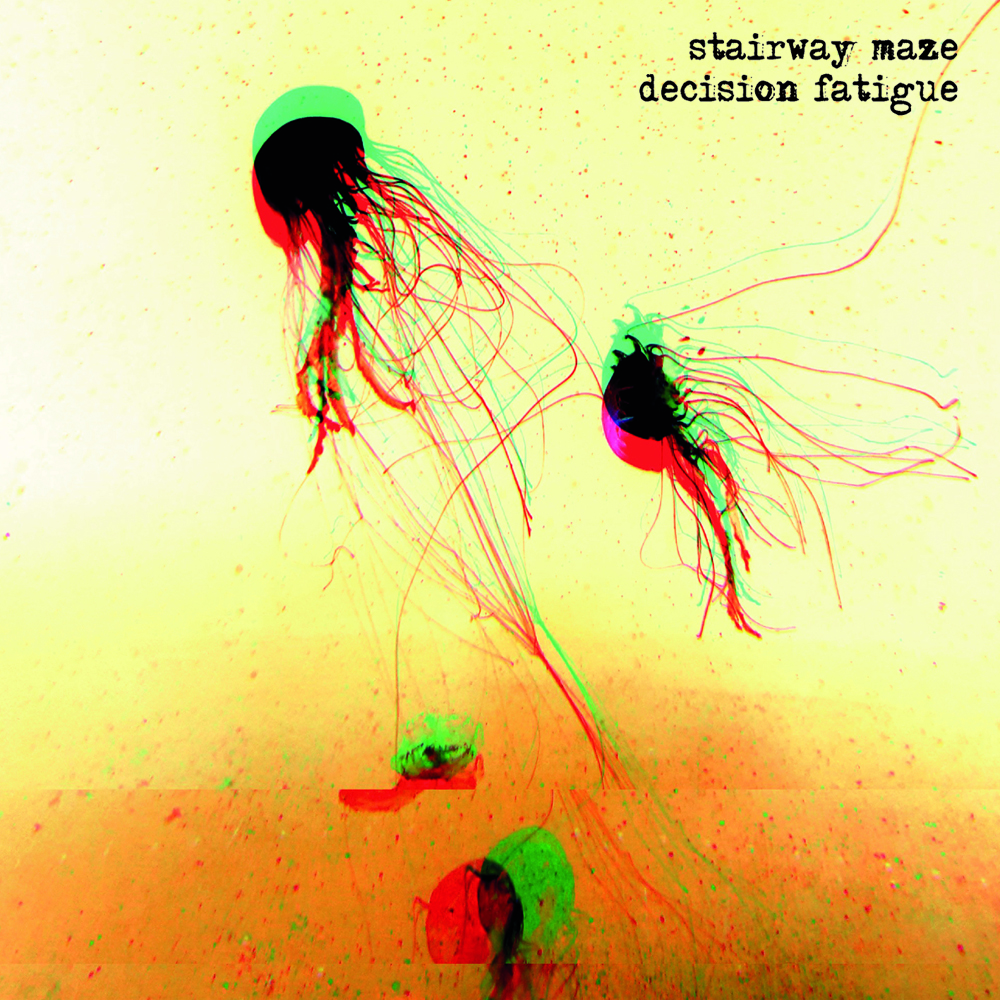 Decision Fatugue is the third album of the one-man Karelian project Stairway Maze on which (for the first time ever) you can find not only instrumental tracks traditional for the artist but also a whole bunch of real songs!

Great conflux of singers from all over Europe and USA reprsenting such excellent exponents of Electro/EBM scene as Human Vault, Cryo, Oberer Totpunkt, Promenade Cinema and others contributed massivelly to the vivid cinematic music of Stairway Maze. Suspensful pulsating sequences, distorted vocals, powerful electronic beats, catchy melodies and tribal tunes – all entwines organically in this most ambitious work of the project to date.
Stairway Maze is a one-man project based in Petrozavodsk, Karelia. Being a 100% studio project it is mainly focused on making original instrumental electronic music inspired by the best representatives of dark wave, synth/futurepop, electro/EBM, industrial scene.
The project’s music is eclectic in a way. Dark and unsettling musical passages with pulsating sequences and stopming beats on one hand and distinctively cinematic moods alongside soulful melancholic melodies on the other are fascinatingly mixed in this pot. In a nutshell, Stairway Maze is totally a product of the land it was born in, reflecting its northern nature, severe and beautiful at the same time.