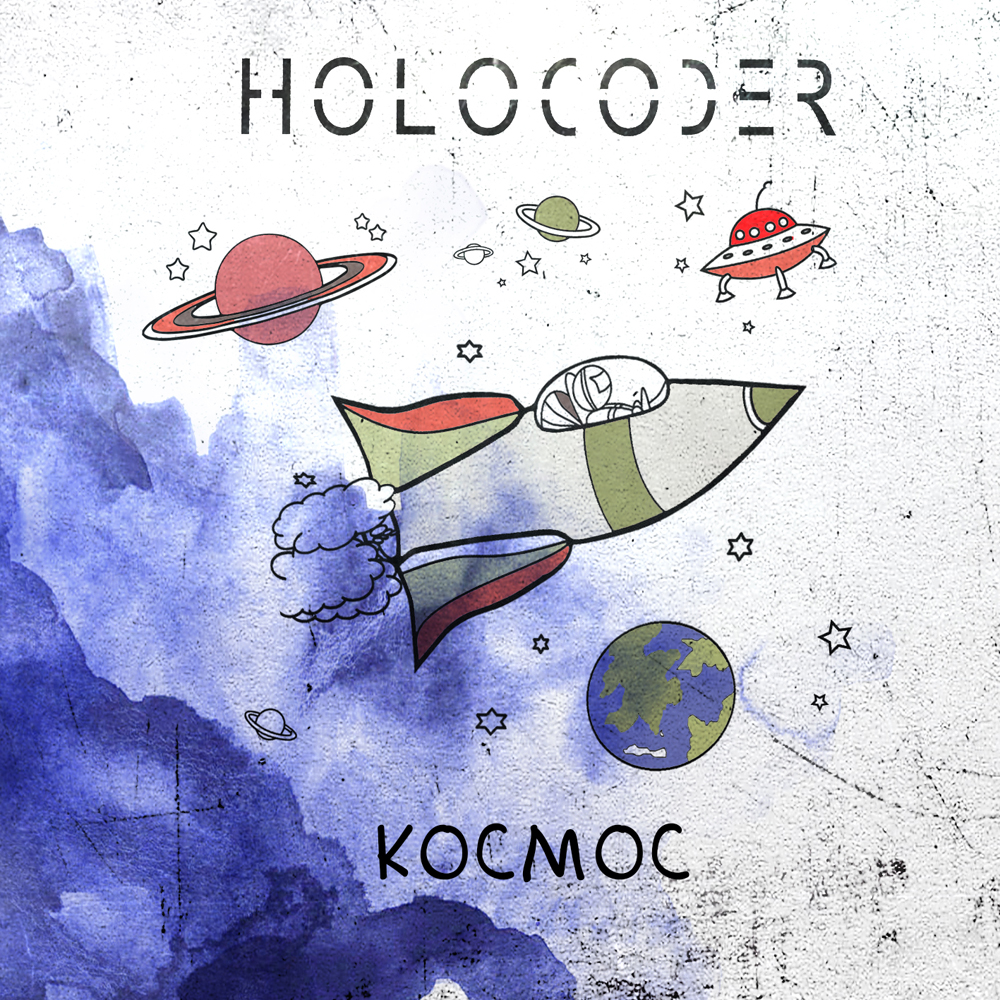 The Moscow project Holocoder presents a new album inspired by the achievements of Soviet scientists and cosmonauts in the field of space exploration, the heroic work of engineers, pioneers and all those who gave mankind travel to the stars.

The album will please the listener with a dance beat, a cheerful synthetic sound and a nostalgic atmosphere. With his light, almost childish naivete, he will give bright and joyful emotions to the whole world.