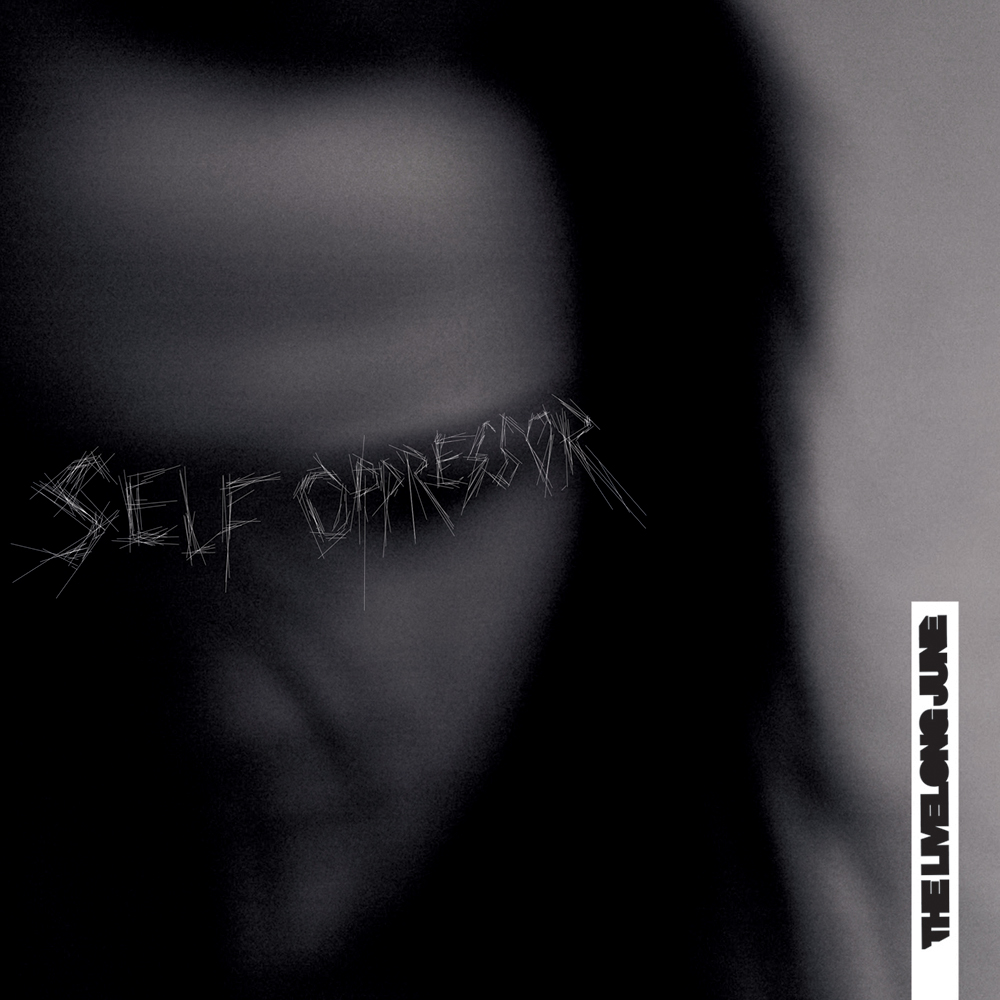 1.Self Oppressor
2.Not So Good At Being Me
3.I Am Destruction
4.The Greatest Loss
5.The Weight of The World
6.Love Song
7.Betrayal
8.Mistakes And Serendipity
9.Escapism

Second album by post new romantic act The Livelong June
A portion of mental illness, being your own
worst enemy, alienation and love.

After a stunning 9/10 rate by well-renowned European electro media Sideline
Magazine, the Swedish act releases its self-reflecting sequel. The title Selfoppressor directs the listener towards the letdowns in life. Uplifting? Not that
much. Surprising? Nah. Melancholy and sadness have over time become as
synonymous with the introverted duo, as has that energetic bass drum and
those straight-forward melodies.
– Not much to say about this release, really. It has been a struggle, the natural
process of giving birth. Painful and overwhelming. Innermost feelings up front.
Disclosed. Naked. Loved and unloved. Being the centre of the Universe and
lonely at the same time. Nothing more than that, says Marcus Rejnevik
(synthesizers etc).
– True that, says Benny Gustavsson (vocals, guitars).
The album will be released XX January/February on ScentAir Records – taking a
long-lasting collaboration to its next level. Label manager, Vladimir Romanov says:
– You’ll have to admire The Livelong June for their determined and meticulous
creative process. The result is really something extra.