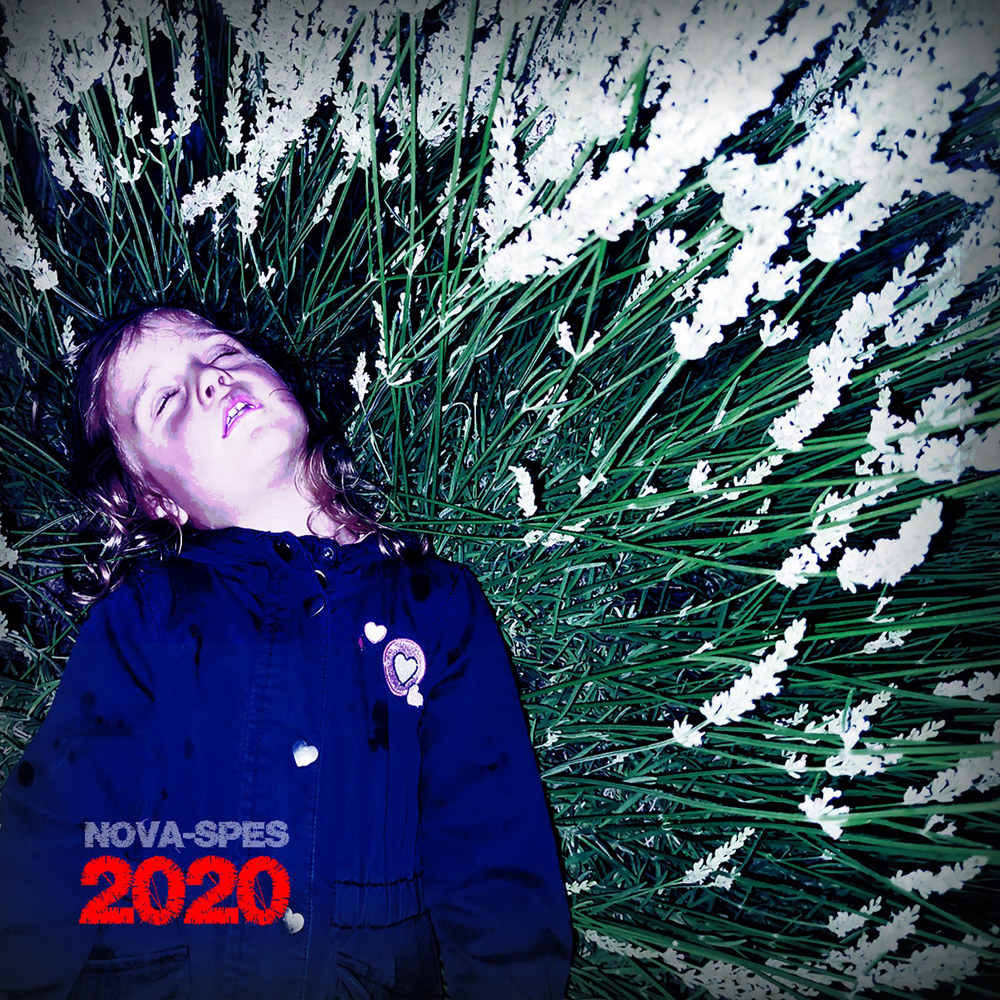 In 2018 Nova-Spes released their 13th album “WorldWideWar Zone”.
With this release they moved from the German cultlabel DANSE MACABRE and its owner Bruno Kramm to the Moscow-based electronic-label of Vladimir Romanov SCENTAIR Rec.Maybe some people wondered about that step but the years showed the accuracy of this decision. So Nova-Spes played some festivals in Russia, often they headlined it, entered the famous DAC, the German Alternative Charts, in the top3 again and consolidated their image of a creative band with a unique style. A little tour was planned and booked through three different countries, but then came the year 2020…The year … not just pandemicA lot of sentences allready told about the year 2020 from every side. So lets tell some NOVA-SPES-words only:new job, slavery, corona, fatal accident, loss of job, homeschooling, lockdown, destroying children by politics, strokes, canceled tour, missing friends, working on albums of different bands, proud, disappointments, alone, no future, postponed album release, snitches, boredom, missing concerts, a devided societyThe album“End of 2019 I knew it was time for a new release in 2020 and I wanted to do it right after our planned tour through Lithuania, Latvia and Russia in May/June 2020, but everything – really complete everything – turned out differently!
At the beginning of 2020 all seems normal and with the great concerts in mind NOVA-SPES played in Russia and Germany the last two years and the prospect of a booked mini-tour through three different countries together with friends of AMNISTIA, TheWalkingIcon and HOLOCODER the motivation for a new album was high. At this moment we knew how it would sound but we had no idea what could be the name of it. But than came march 2020…”, Matthias Huebner The album is a result of a year that we all will never forget. Maybe a year we all lost a future we thought we had. Its influenced by many strokes of fate of Matthias like a fatal crash that nearly costs his left leg. So its an atmospheric dark work that shows all sides of a dramatic year with and without the pandemic. Some songs like ADORE U, WHEN HAVE YOU GONE MAD and DONT TRY TO SOOTHE ME are impressed directly by the pandemic situation but there are also very personal songs like U R THE ONE and SUMMERNIGHT. GOD KNOWS, DANCE TOMORROW and UNIFORM allready showed its live-potential during the last concerts in Saint Petersburg and Moscow in 2019. Since years with OHNE DICH you can find a new German song on a NOVA-SPES album including a premiere: Guido took part of the second voice for the first time.“Its really hard to describe an album I wrote. Especially ?2020? is not easy cause I don?t care for any danceability or atmosphere when I wrote the songs. It was a process of opening my mind and telling my story and on its end the result was the album that you could love or hate. But I can say listen loud and in stereo!”, Matthias Huebner