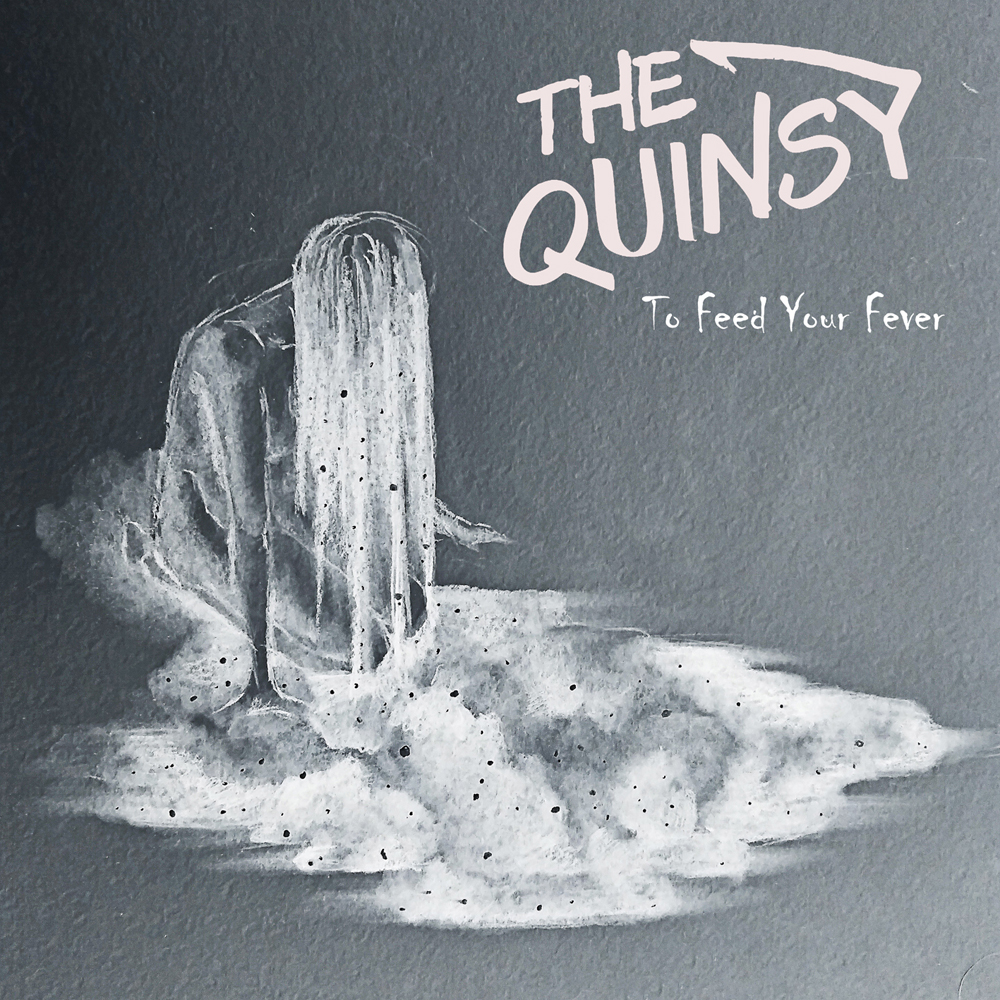 “To Feed Your Fever” is innovative in many aspects such as this is the first band album ever with a song in French and with collaborations with guest singers.
All the Quinsy lyrics reflect the inner state of their songwriters, some of them bring up the present times’ important burning issues as well.

The Quinsy band was formed in 2001 in Saint Petersburg, Russia. During the band’s being the sound changed several times but the very psychedelic essence stood firm and is still here now. Since the band’s formation the numerous artists’ changes has occured, the band’s leader Vladimir 4.44 Tkebuchava has remained the only constant member.
The Quinsy used to perform in English only but in recent years things have changed and now the band mostly plays songs in native language – Russian.