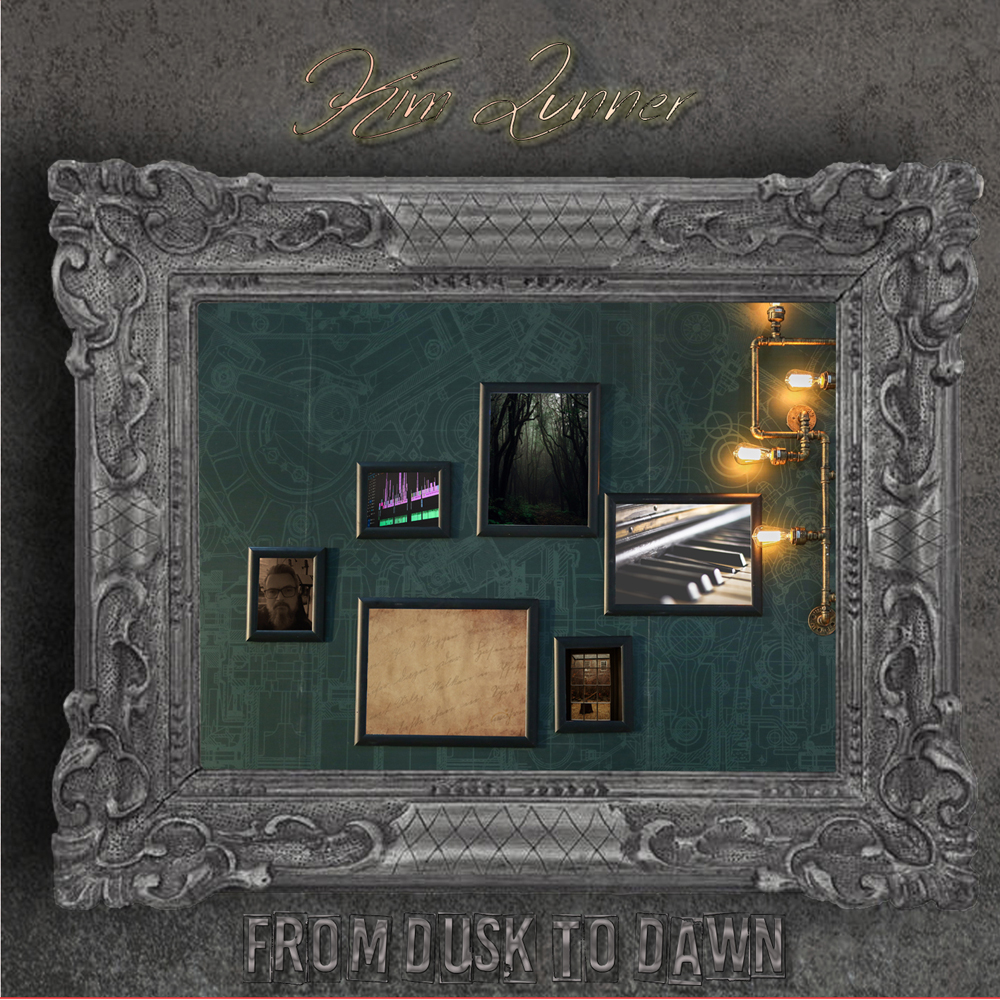 This is Kim Lunner’s second album. Everything from dark synth to catchy rhythms in synth pop. The album is called “From Dusk To Dawn” and is produced in his studio in Norway.

Kim Lunner started with this album early this year, but there are a few songs produced in 2019. mainly these are songs in Dark synth. All the songs in synth pop, are new this year. The vocals have been improved, something I think the audience appreciates. Mastering of the songs has been done by Richard Bjorklund and Cover Art by Thomas Hansen.

The new album From Dusk To Dawn is mainly produced in 2021, but some songs are produced in 2019. it is mainly some songs from dark synth.
My goal this time is to focus on vocals and clarity. otherwise I try to keep the
instrument at a modern level.In dark synth I have on some songs kept the good old vibes. All the songs are produced by kim lunner in Norway.
Mastering is performed by Richard Bjorklund (NO).Cover art is made by Egil Thomas Hansen (NO).
I think the audience will get a different understanding and how much work I put into this album.
My skills on both vocal and instrumental level have increased since I released.
This Is Me.